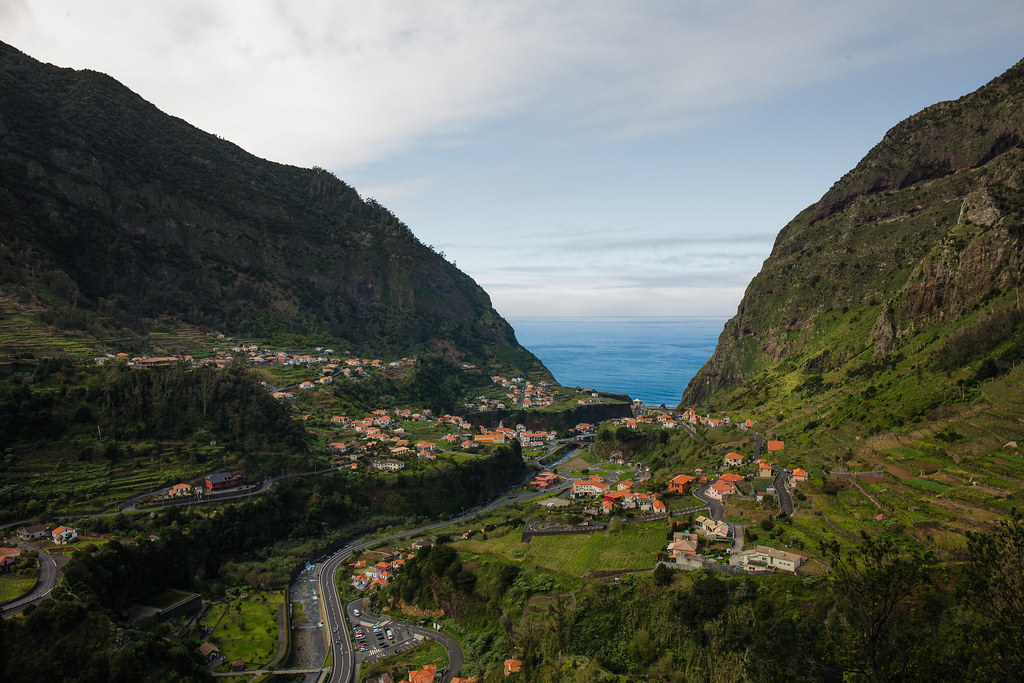 I’m not one to call any electronic device “magical”, but I’ll attempt to explain why others may call it that. If this comes off as nonsense or rambling, perhaps it is

My theory is that the 5D’s images may have struck a rarely matched combination of pleasing color rendering, just-right acuteness and overall “look” that the majority of human visual systems find very appealing. While many other cameras may produce technically superior images on test charts, it’s the intangible “I like it” factor of the images that can’t be measured. There are a number of variables that can apply to this factor. My best guess is the colors, as science has proven colors evoke emotional responses in human beings. The 5D's colors may be just right for triggering positive emotions on a more regular basis than other cameras used by the same photographer.

May sound silly, but perhaps there is something to it. Purely subjective of course, but this comment is made about this camera often enough you have to wonder if there is more to it than just waxing nostalgic praise because it's an old camera.

The 5D is not the only camera that has this ‘magical’ status among users. The ancient Olympus E1 has a cult following for its ‘magic’ images also, so do many Fuji and old Kodak DSLRs. It’s not because of superior resolution, the lowest noise or most DR (Fuji may win the DR argument), but it’s because many people just like the look of that camera’s images more than others. I personally never liked the images my old Sony A100 produced, even when they were technically good. Something about them never looked right, no matter how much RAW processing I tried. My Minolta 5D by comparision always had images that just looked good .

This “magic” factor is not based on test chart results, but perhaps there are some camera’s images that make you smile more than others for reasons hard to explain. It’s purely emotional, often not rational. If you smile more when you shoot a 5D then you’ll love photography more, and that’s hardly a bad thing.

Well said. I have read many times from owners of 5D and 1D3 (I happen own both of them) that they believe the magic partially is from the old less aggressive Digic II/III processor and low pixel amount, so larger pixel. They have noticeable creamy smooth color rendition that disappears a bit in higher models despite late models are better in virtually every technical aspects such as high ISO and higher resolution.

I use 1D3 as an example as 5Dc is similar. Rob Galbraith who reported initial 1D3 AF issues in early batches has many photos that can demo this magic creamy look

Go thru many pages of his reports and you have no doubt can see the magic creamy smooth color rendition.

Here again for the magic 5D portraits. I had followed had seen so many stunning 5D portrait and landscape photos. Therefore I skipped Canon APS-C cameras and directly bought very first Canon camera of any kinds - EOS 5D in Dec 2007 and switched from Nikon D50+kit lens. Never regret a bit despite 5D2 get announce in later of 2008.
http://forums.dprevi...essage=36646587

I disagree with your scenario. I had a 5D, sold before I received my 5D2. I sold the 5D2 when I bought the 1D4 and then bought another 5D because I liked many of the images it produced better than the 5D2 and I wanted a FF body. And I remember the magic of many of the first images I ever took with a 5D. 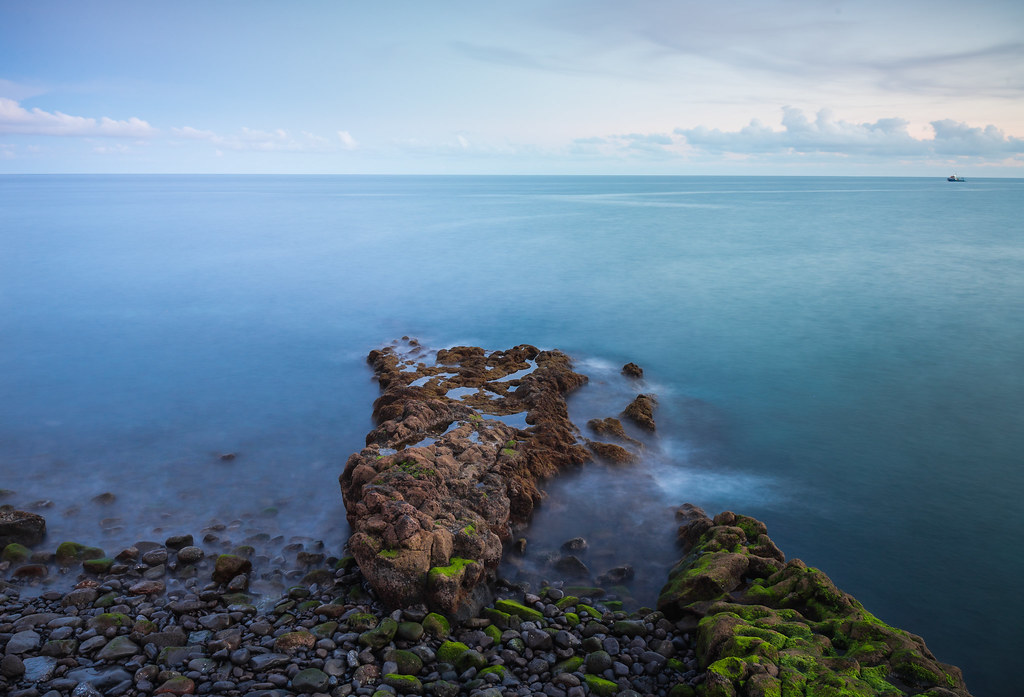 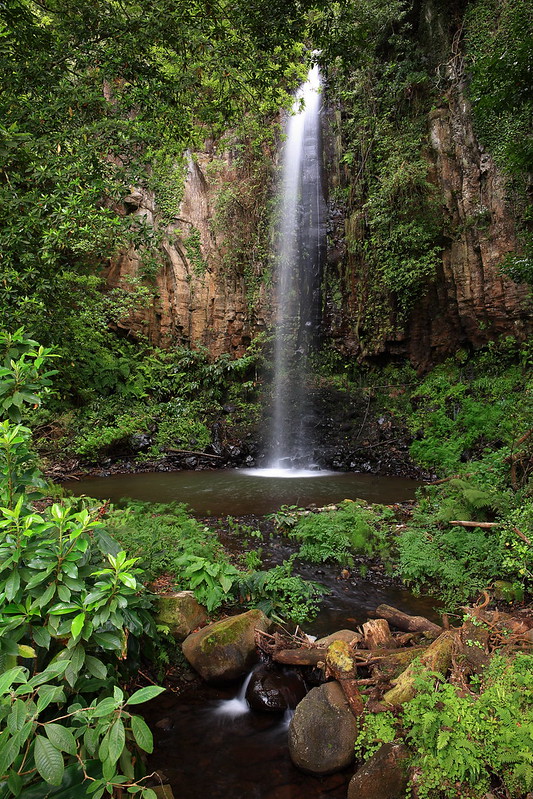 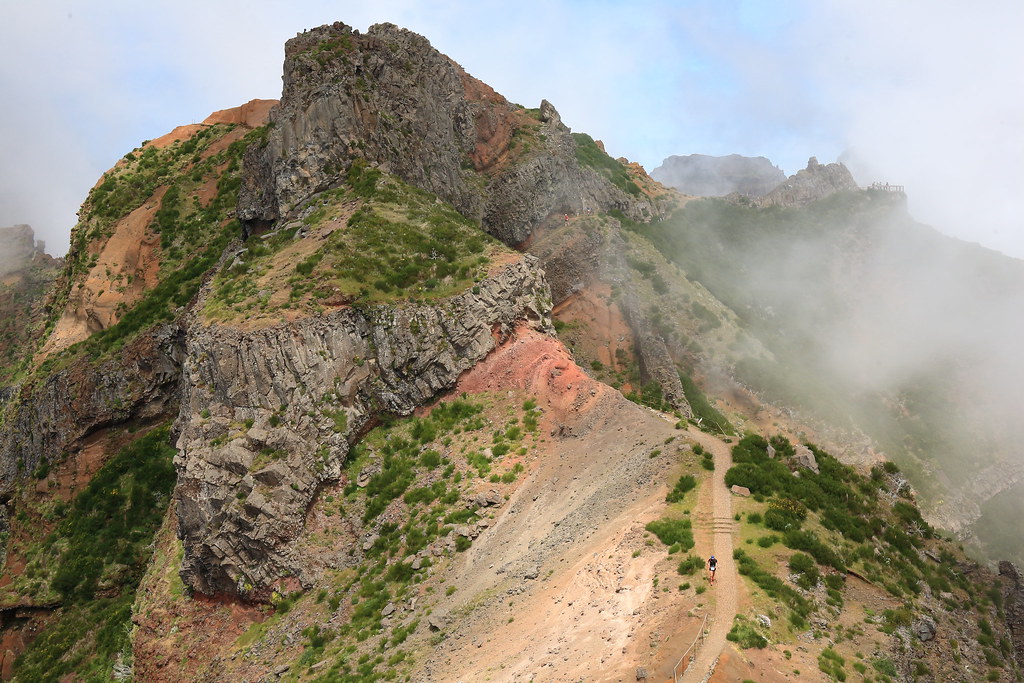 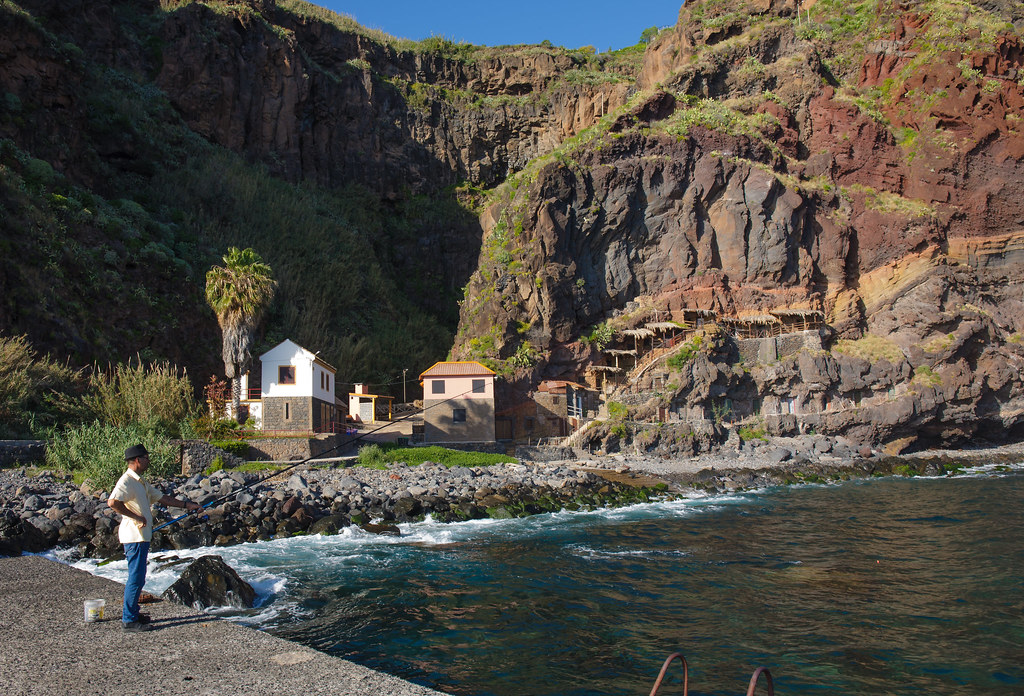